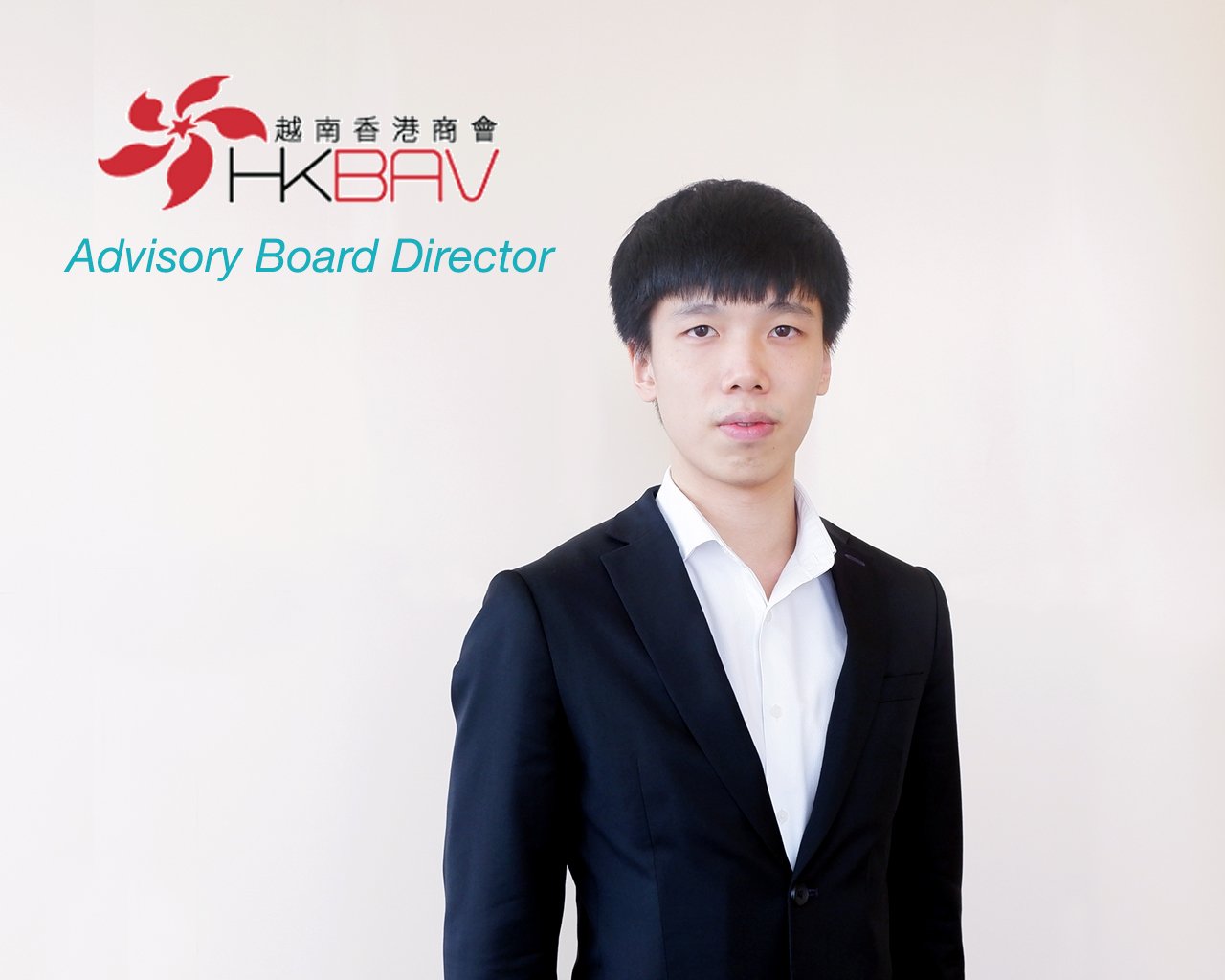 Sunwah – On February 2022, the Hong Kong Business Association Vietnam (HKBAV) announced that Mr Jesse Choi, Director of Sunwah Group and CEO of Sunwah Innovations, will become a member of HKBAV’s Advisory Board.

Established in Ho Chi Minh City in 1999 and Hanoi in 2012, HKBAV is a non-profit, non-governmental, and non-political voluntary Membership Association of Hong Kong business in Vietnam. The aim of HKBAV is to provide interaction among Members and the local/international business communities. 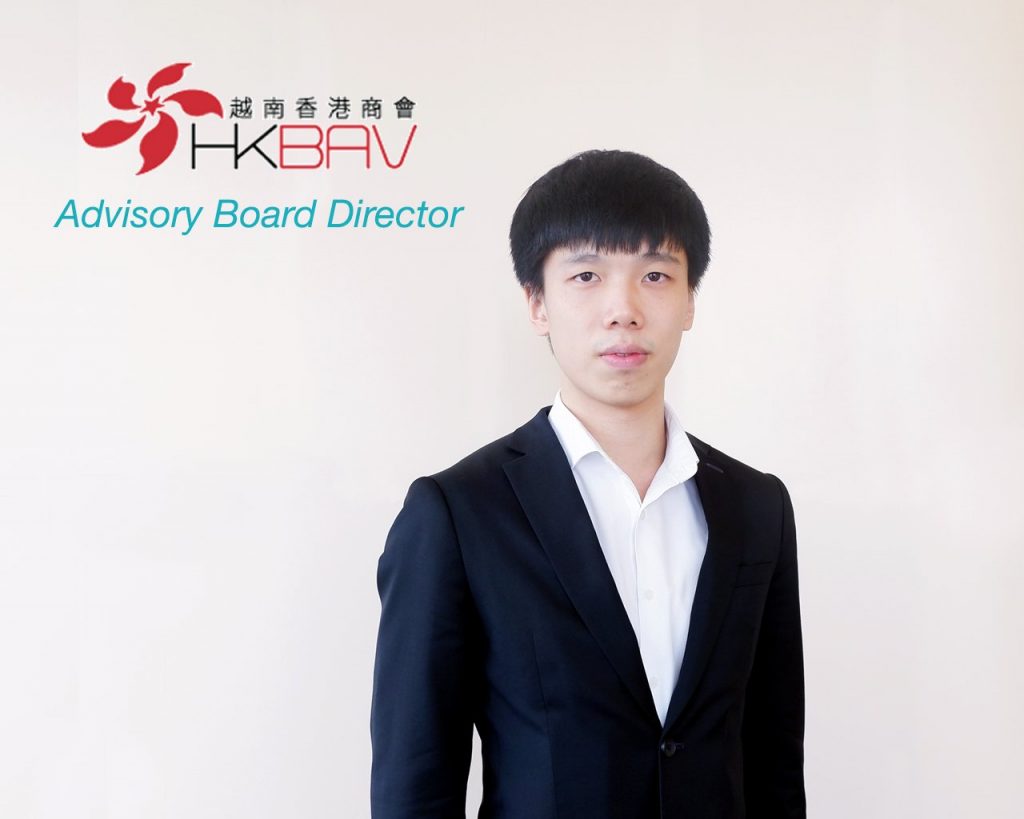 Sunwah Group has operated in Vietnam for more than 50 years. Its business here covers Seafood, Real Estate, Financial Services, Coffee & Trading, Agricultural & Dried food products, and Innovation. The Group marked its milestone in the field of innovation in 2020 with the establishment of Sunwah Innovations and the opening of various Innovation Centers in Vietnam, Mainland China, and Cambodia, together with the launching of the Sunwah International Innovation Platform. These new initiatives aim to build a global innovation network using Sunwah’s international resources and connect partners in the startup ecosystem in every location where the Group does business.

Mr Choi has been supporting the promotion of trade exchanges between Vietnam and Hong Kong, China by organizing business events and facilitating discussion between delegations in both geographies to develop more understanding of each other. 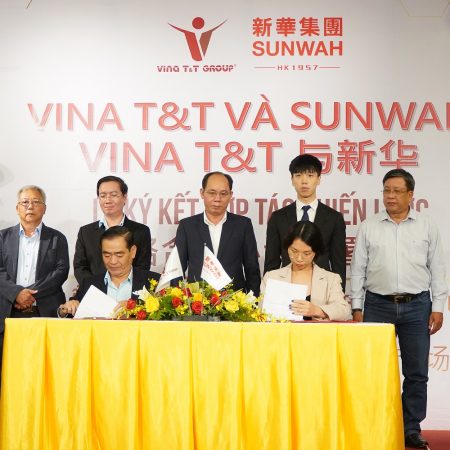 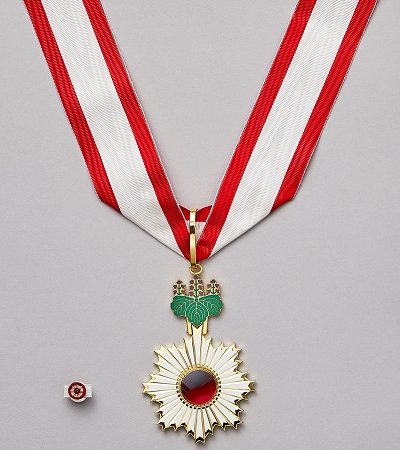 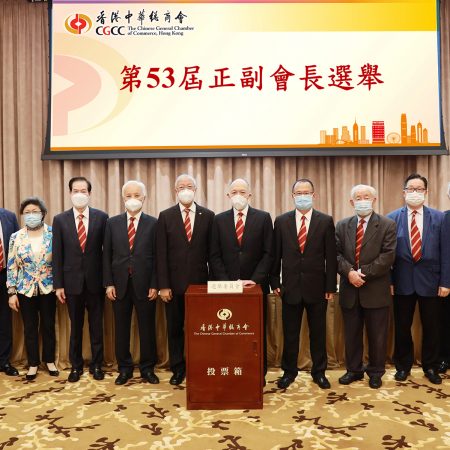