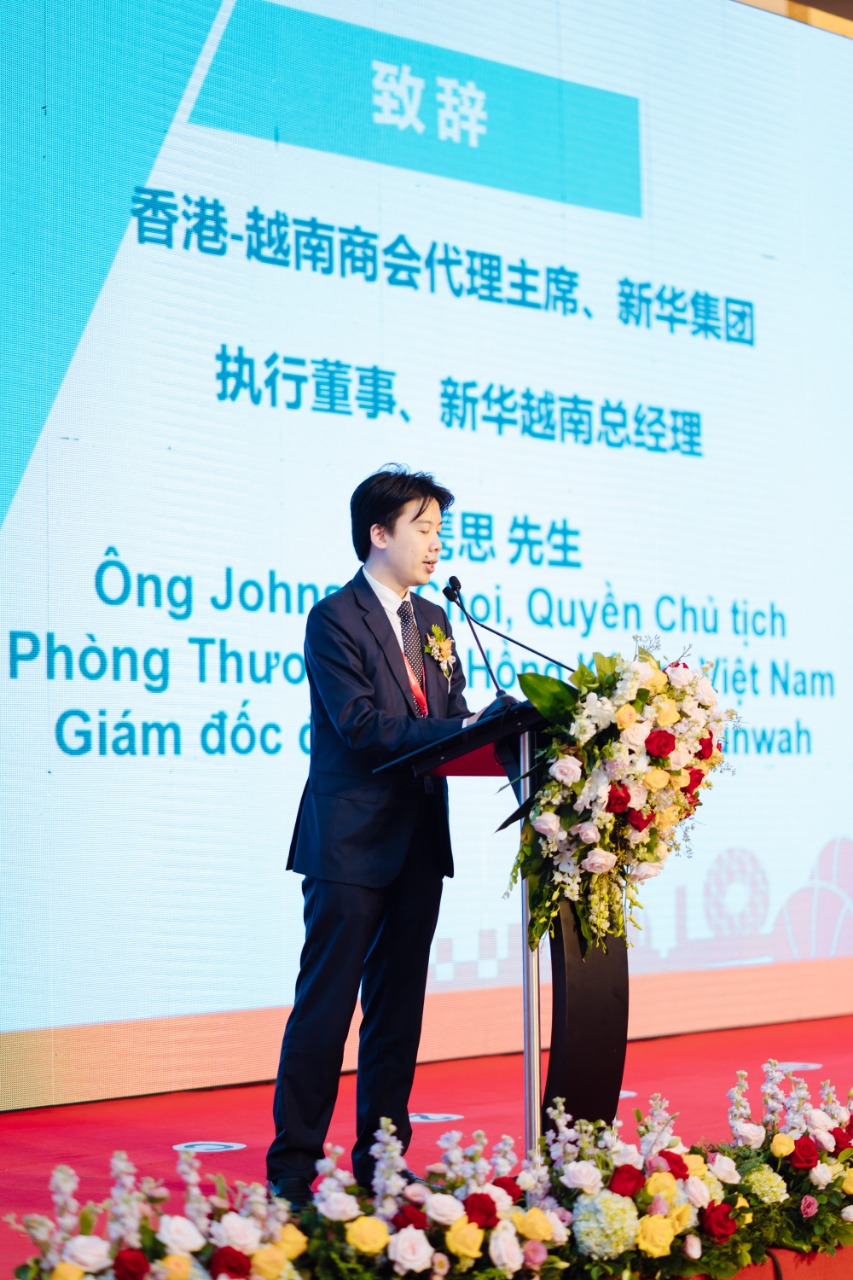 During the Fair, at the exhibition center, there were four main exhibition booths representing Guangdong, Macao, Hong Kong and Vietnam as well as hundreds of standard booths for private enterprises. The Vietnam booth, designed and managed by Sunwah Group, displayed typical local products such as coffee, rice, agarwood, rubber and craft works; while three other main booths showcased the overall economy development trend of their respective regions. 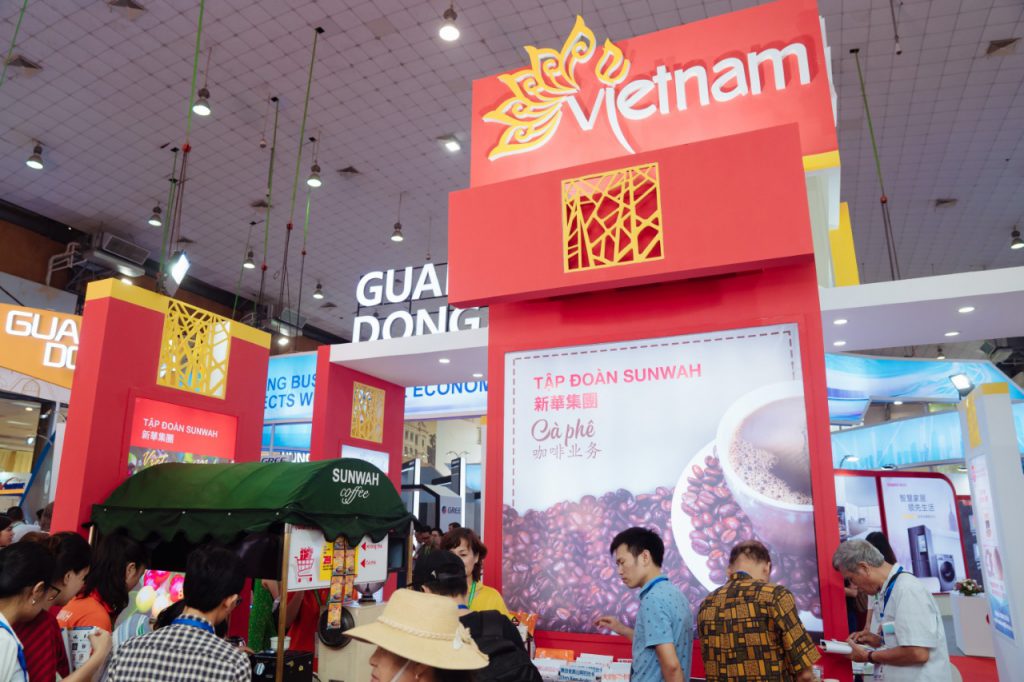 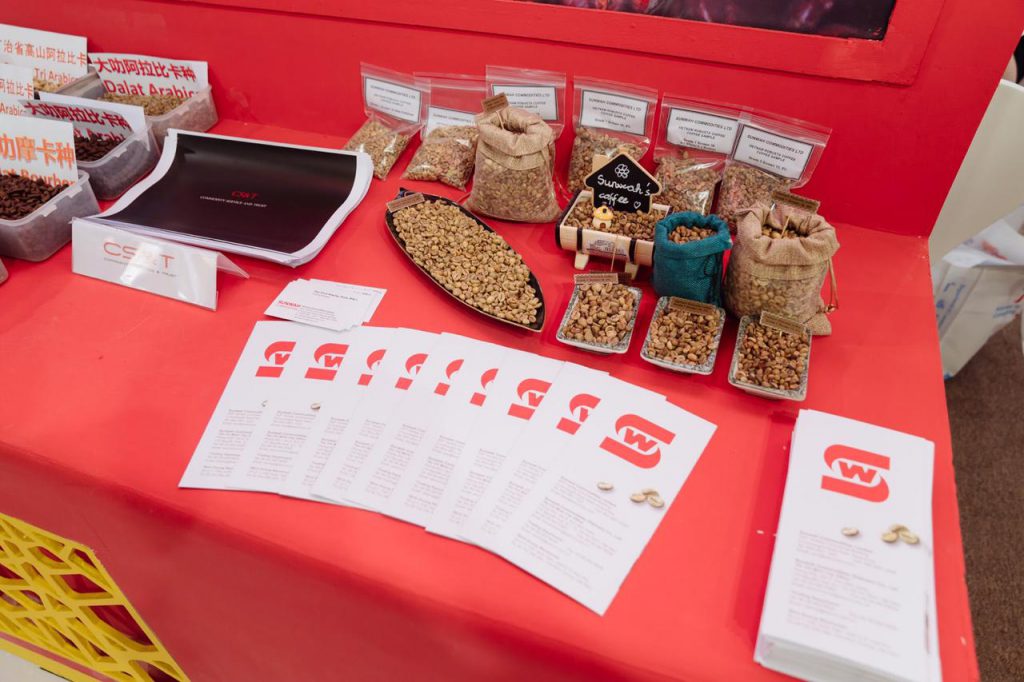 The Vietnam booth displayed local products such as coffee

Besides, hundreds of Guangdong enterprises attended the Fair to introduce a wide variety of the Province’s products, including machines, hardware and construction materials, electronic appliances, LED lights, furniture… The Fair was very successful and all participants look forward to more similar events in the future.

On the opening day of the Fair, HKVCC also co-organized the China (Guangdong) – Vietnam Trade and Investment Cooperation Forum, with the attendance of the following VIP guests: 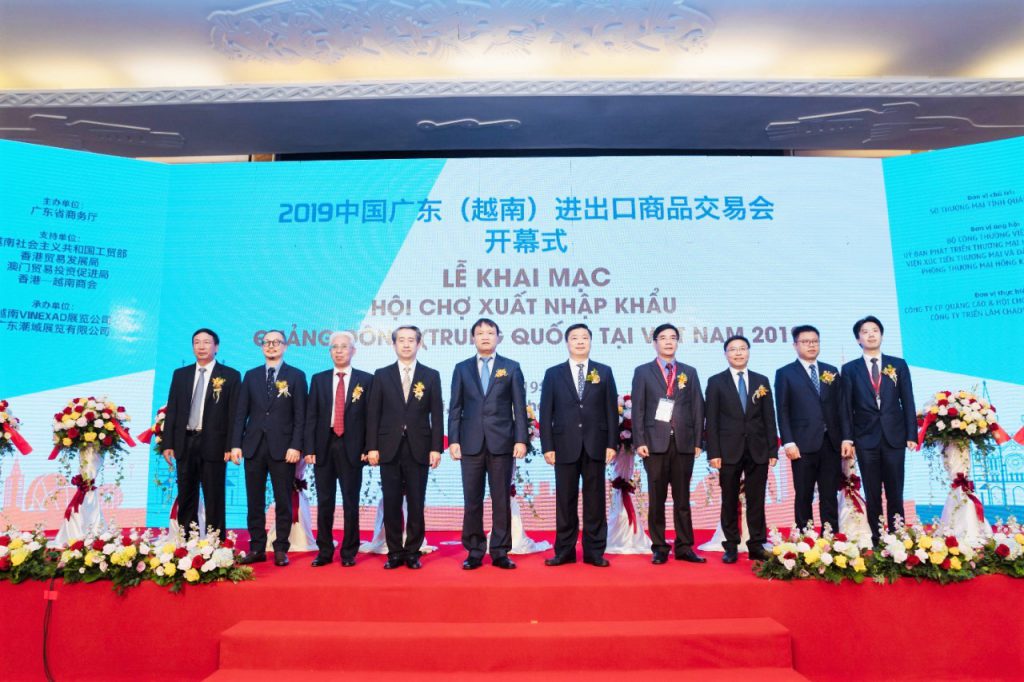 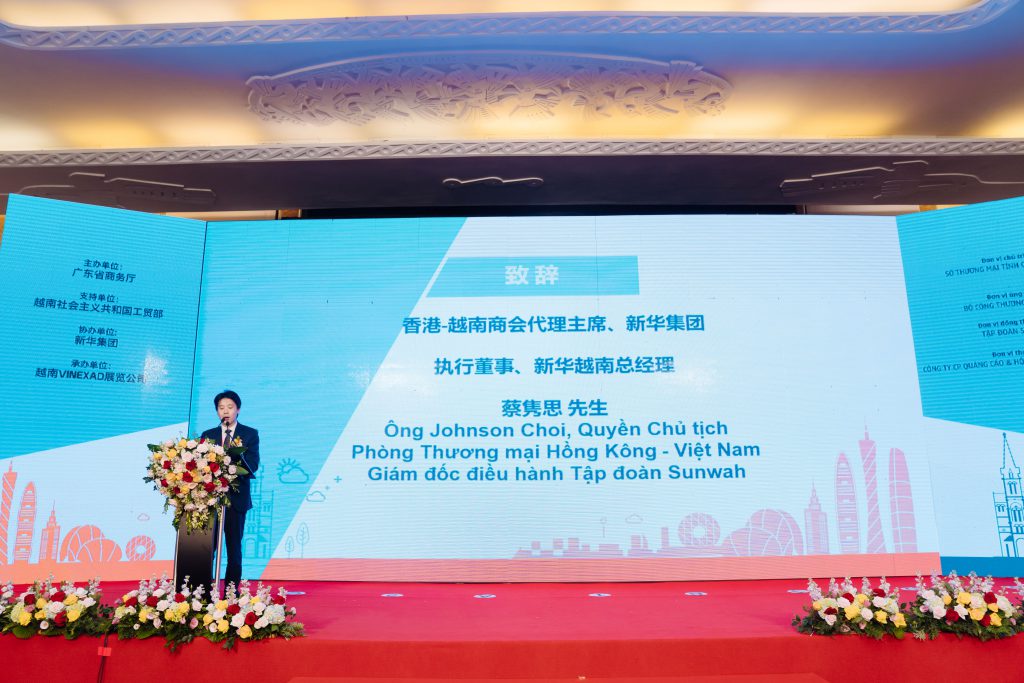 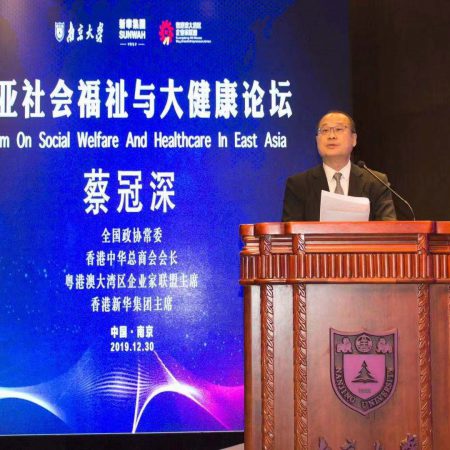 Forum on Social Welfare and Healthcare in East Asia

(31 December 2019) China.com.cn – Under the guidance and support of the Overseas Chinese Affairs Office of the People’s Government of [...] 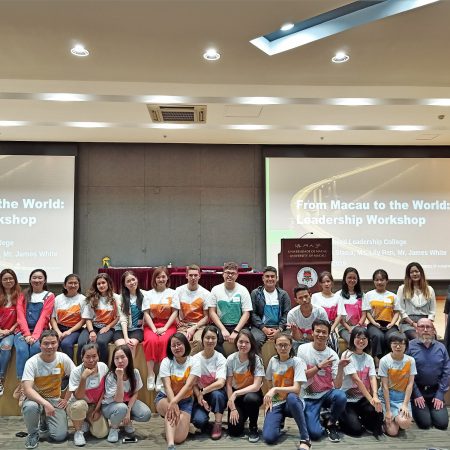 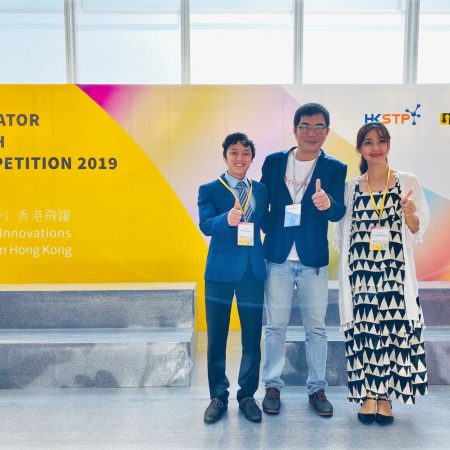