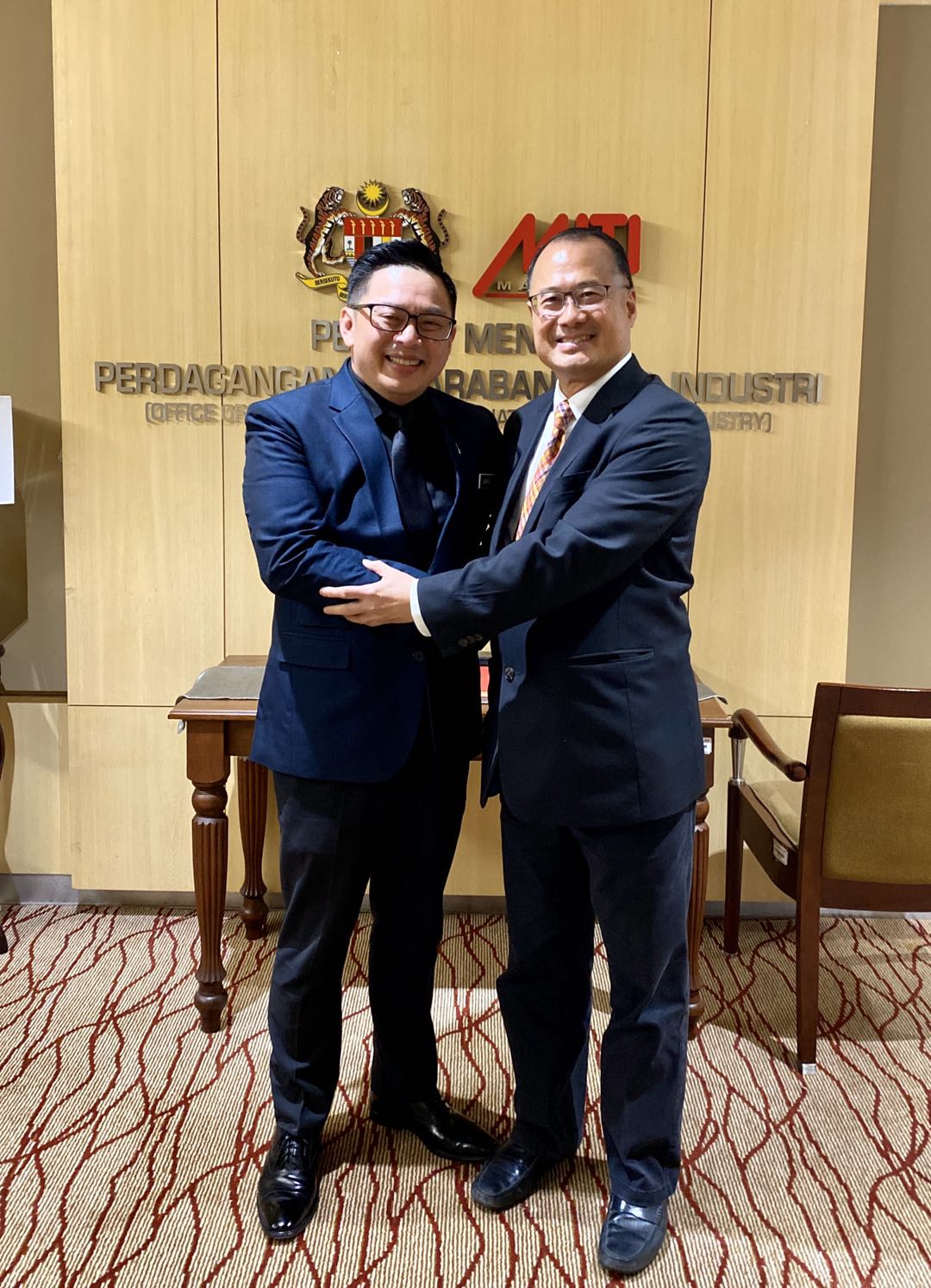 Sunwah – On 20 and 21 February 2020, Dr. Jonathan Choi, Chairman of Sunwah Group, had a business trip to Kuala Lumpur, Malaysia. Mr. Jesse Choi, Director of Sunwah Vietnam, also joined Dr. Choi during this visit. It was his third visit to Malaysia in the last two months, showing Sunwah’s strong interests in doing business in this country. Holding many other senior positions such as the Standing Member of the Chinese People’s Political Consultative Conference, Chairman of the Guangdong – Hong Kong – Macao Bay Area Entrepreneurs Union and Chairman of the Hong Kong Chinese General Chamber of Commerce, Dr. Choi was warmly welcomed by the Ministers and local well-known businessmen.

In the morning of 20 February, Dr. Choi met with the Deputy Minister of Agriculture and Agro-based Industry, Mr. Sim Tze Tzin, at the Ministry’s office. During the meeting, both parties discussed on the possible cooperation in exporting agricultural products of Malaysia to other countries and region. 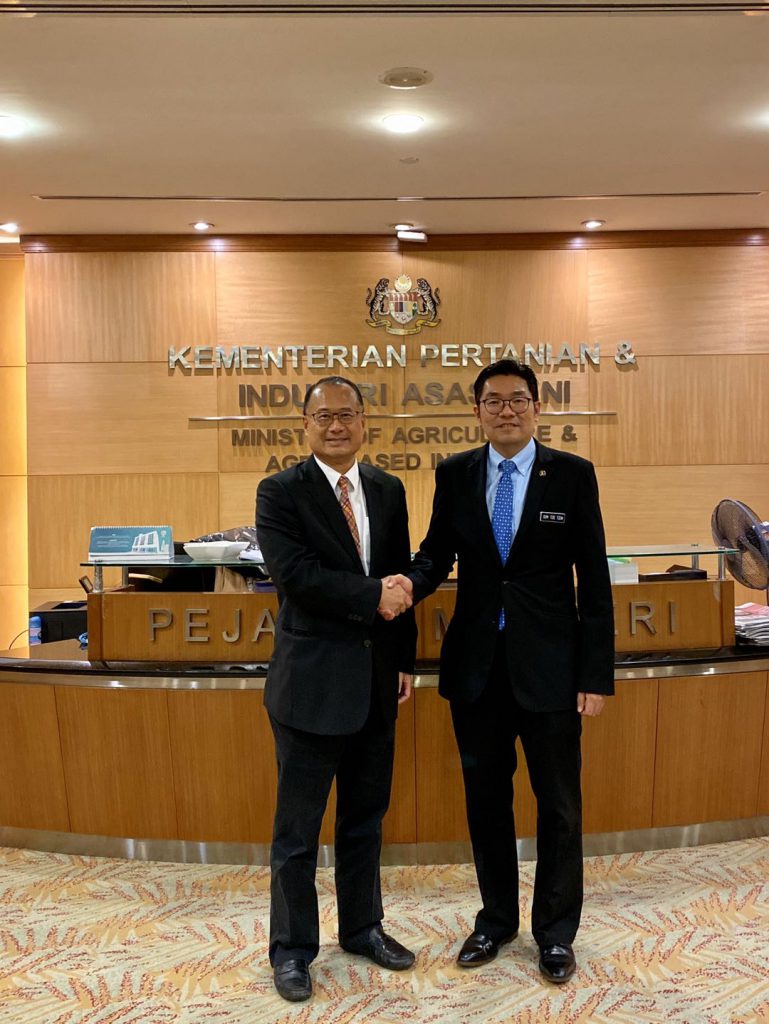 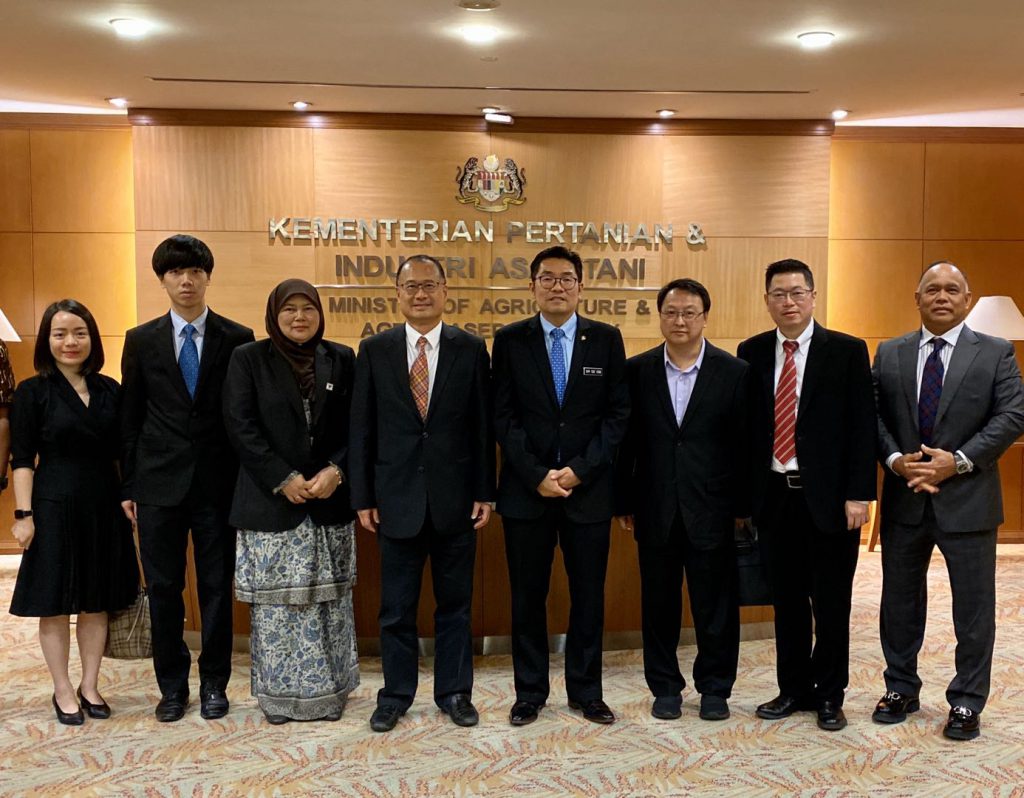 In the afternoon, Ms. Yeo Bee Yin, the Minister of Energy, Science, Technology, Environment and Climate Change, received Dr. Choi in her office. It was her second time meeting Dr. Choi in person. She fully endorsed Sunwah’s initiatives in building an AI park in the Greater Bay Area to connect with Malaysian partners and the Group’s proposal in working on green tech with local companies. She also hoped that Sunwah will invite more hi-tech companies from Hong Kong, China to Malaysia. 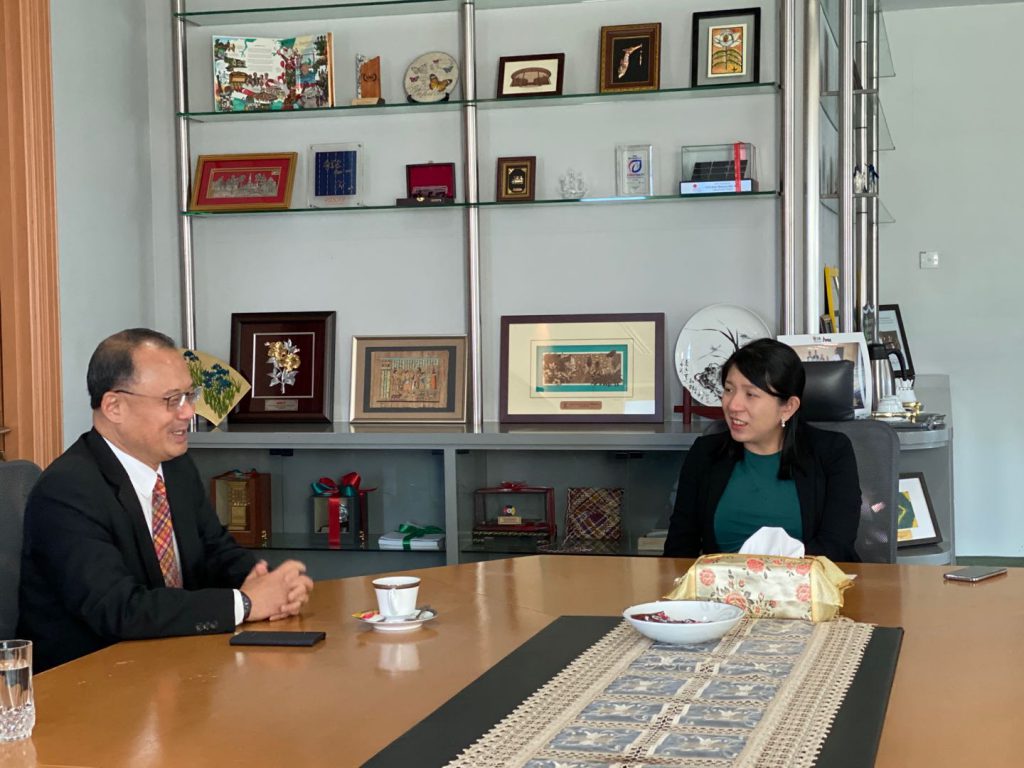 In the morning of 21 February, Dr. Choi met with Mr. Tony Pua, the Political Secretary to the Minister of Finance. Dr. Choi and Mr. Pua exchanged their viewpoints on Malaysian market and its expected growth in the future. The Ministry of Finance also promised to give full support to Sunwah in doing business in Malaysia. 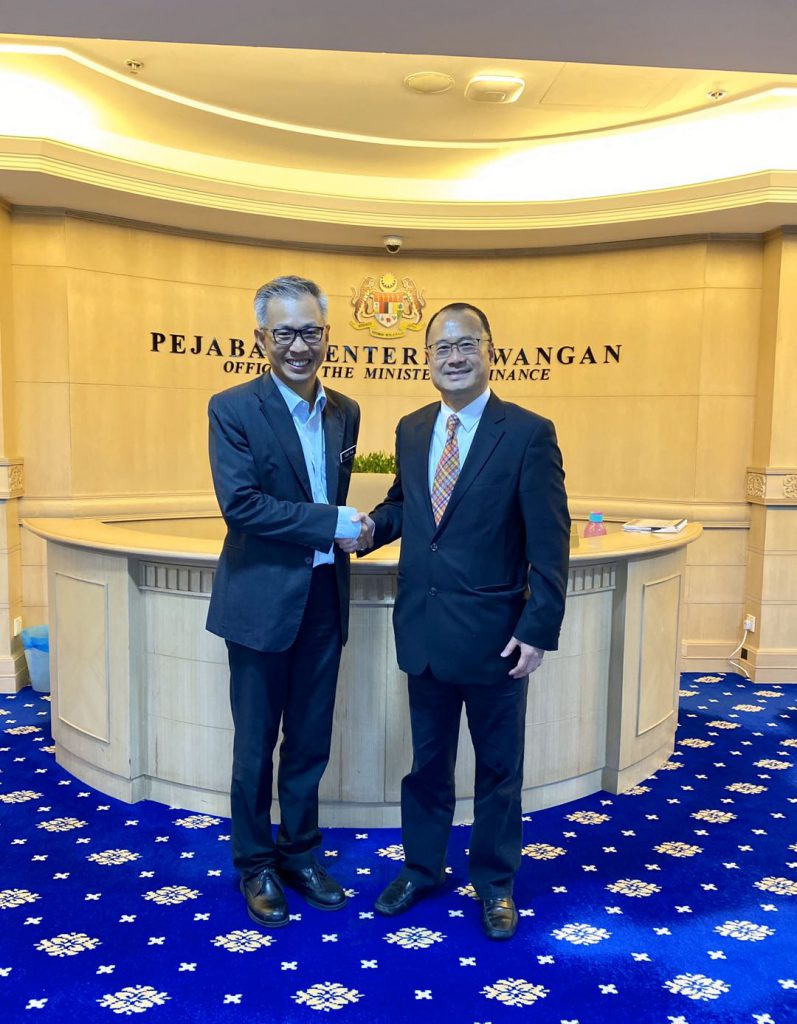 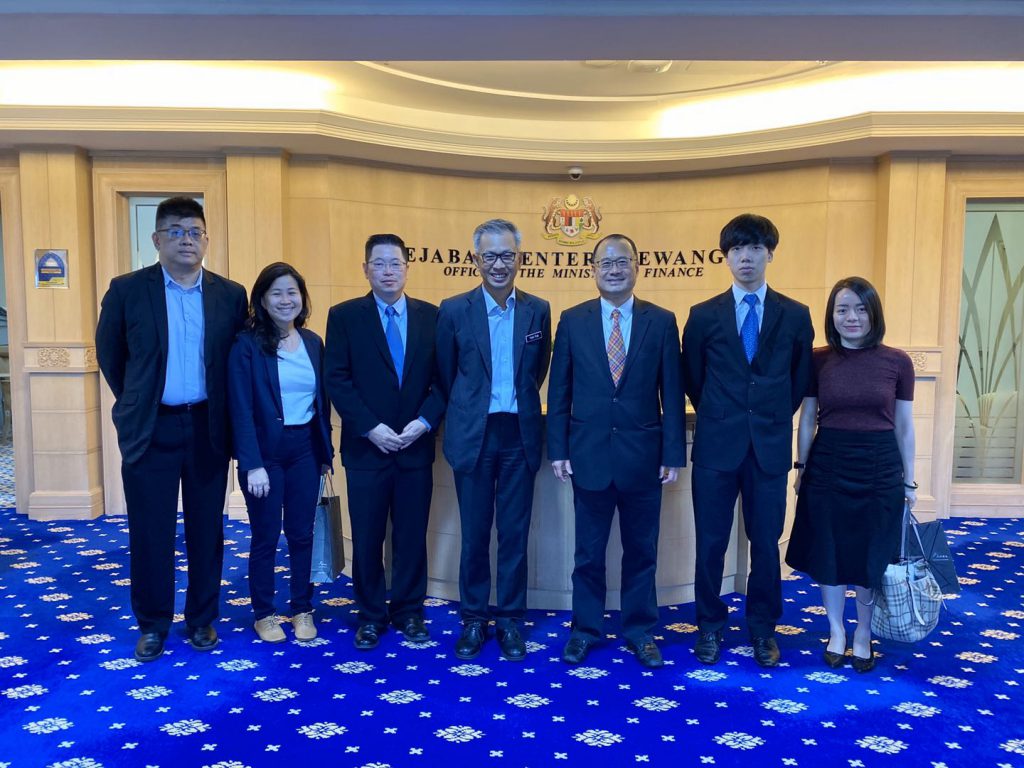 Dr. Jonathan Choi visited the Office of the Minister of Finance

In the afternoon, the Minister of International Trade and Industry, Mr. Darell Leiking, received Dr Choi in the Ministry’s headquarters. The Minister was highly impressed with the prospect of the Guangdong – Hong Kong – Macao Bay Area as well as the diversified business portfolio of Sunwah Group. He hoped that Sunwah will set up business in Kuala Lumpur and be the bridge connecting Malaysia to other countries and regions. 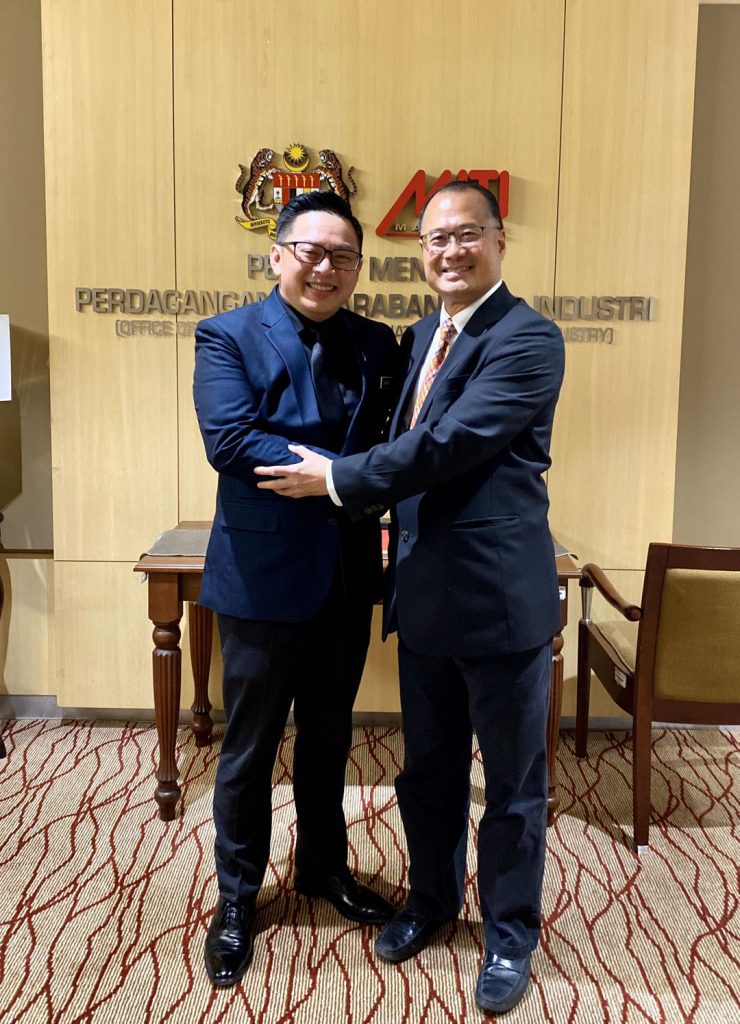 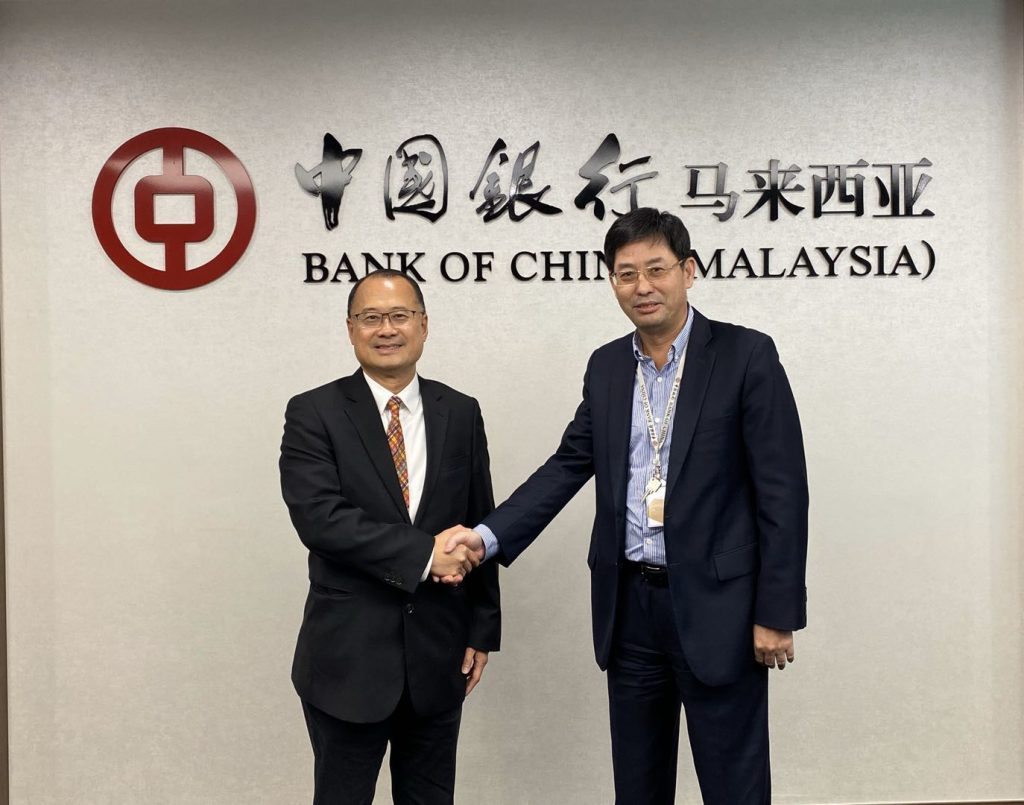 Sunwah Group has a long history investing in ASEAN countries with 50 years of doing business in Vietnam and more than 20 years in Cambodia. Malaysia, being the third largest economy in ASEAN, is considered to be a very promising market for the Group’s expansion in the near future. 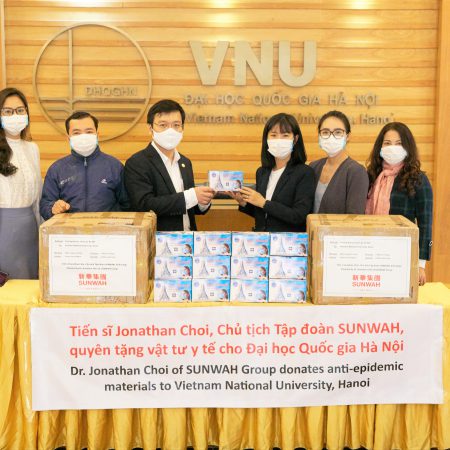 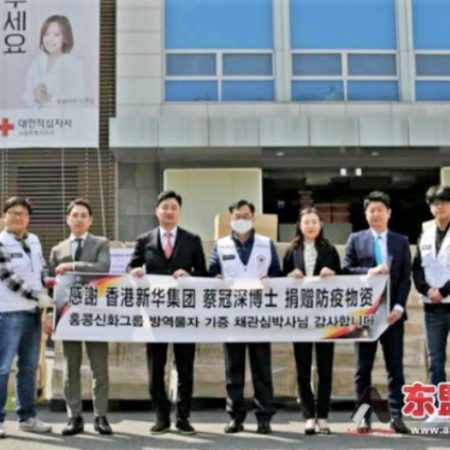 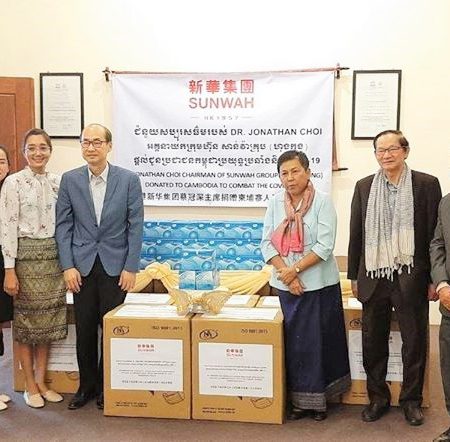