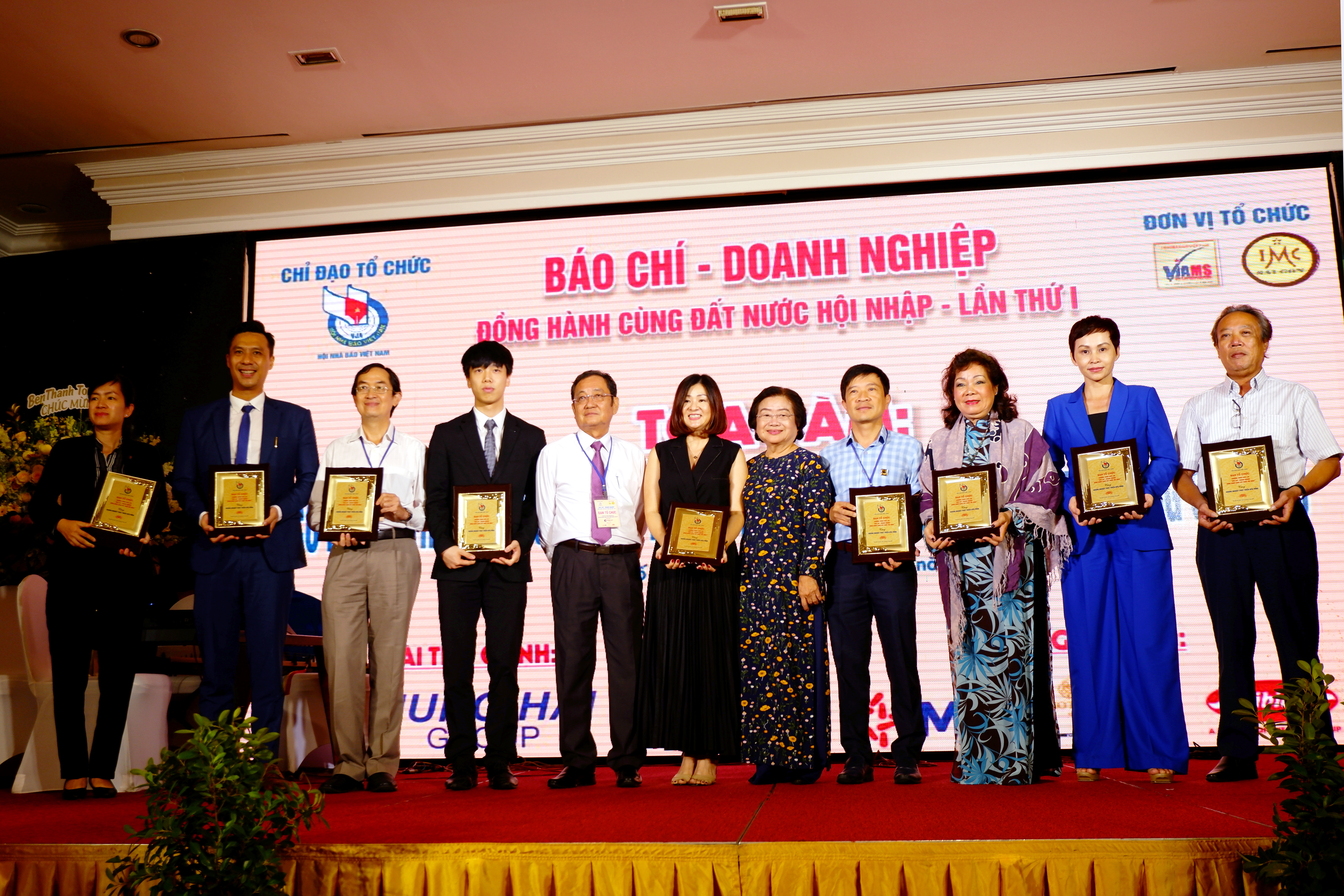 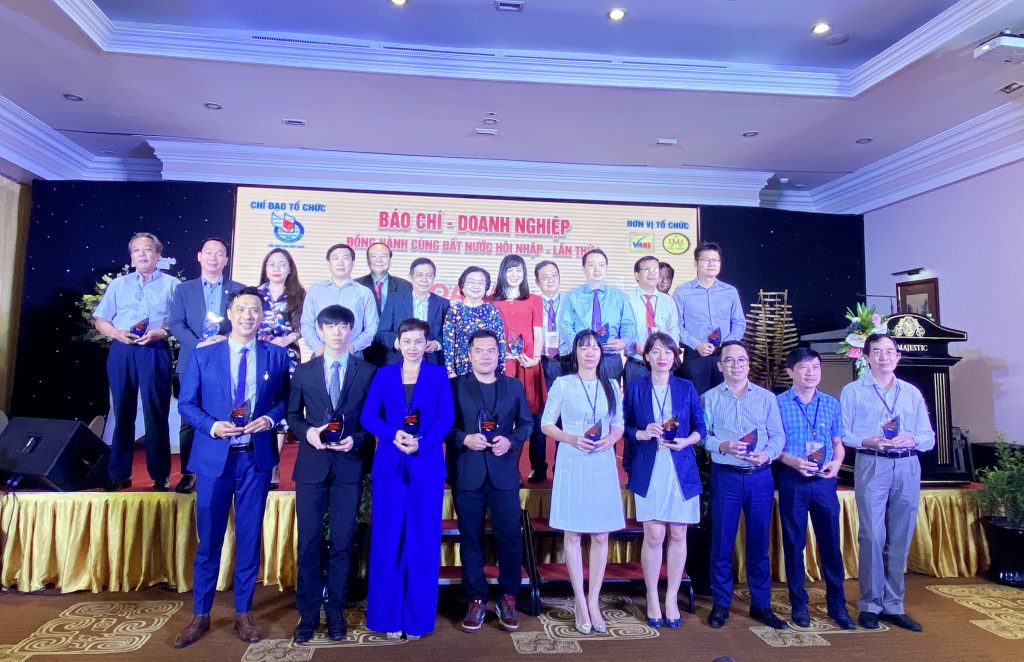 At the Seminar, Sunwah Group was honoured for the Group’s generous support and contribution to Vietnam in the fight against COVID-19 pandemic as well as for sustainable development history over the years. Mr Jesse Choi on behalf of Sunwah Group was invited to the stage twice to receive these awards. Sunwah Group has been doing business in Vietnam for half a century and made great contributions to the socio-economic development of Vietnam. When the COVID-19 broke out in Vietnam, Dr Jonathan Choi, Chairman of Sunwah Group, donated VND 5 billion to the Government of Vietnam; anti-epidemic materials to various Ministries, the HCMC Government and Sunwah’s partner universities, expressing our commitment to fight alongside Vietnam against COVID-19 pandemic. 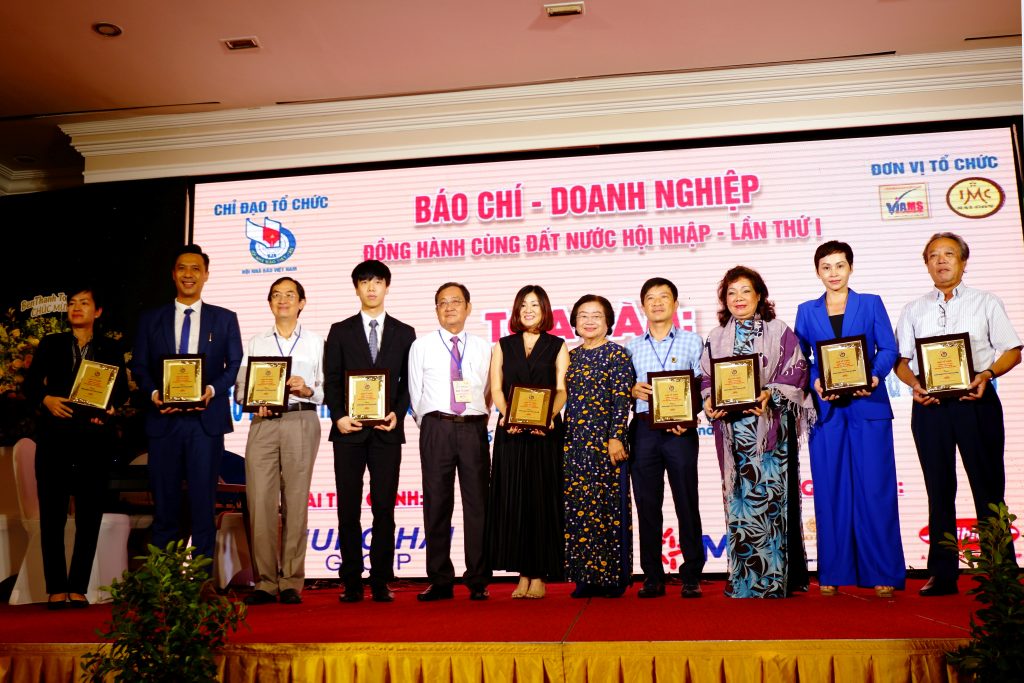 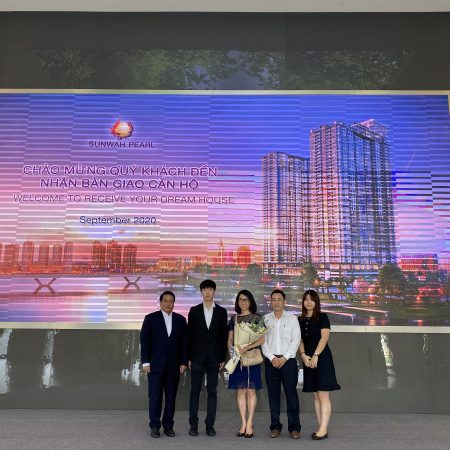 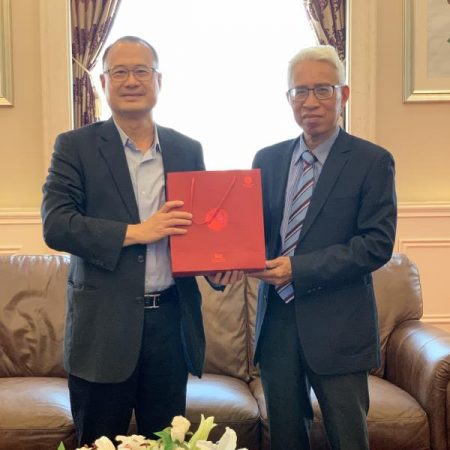 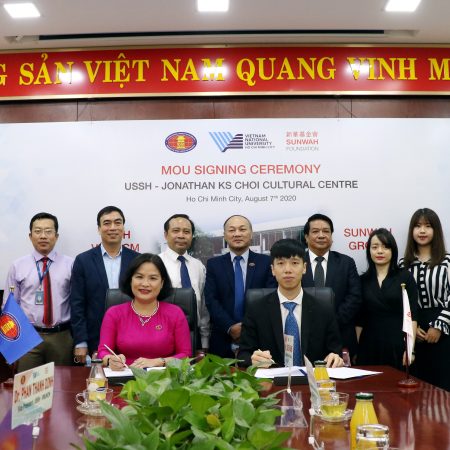