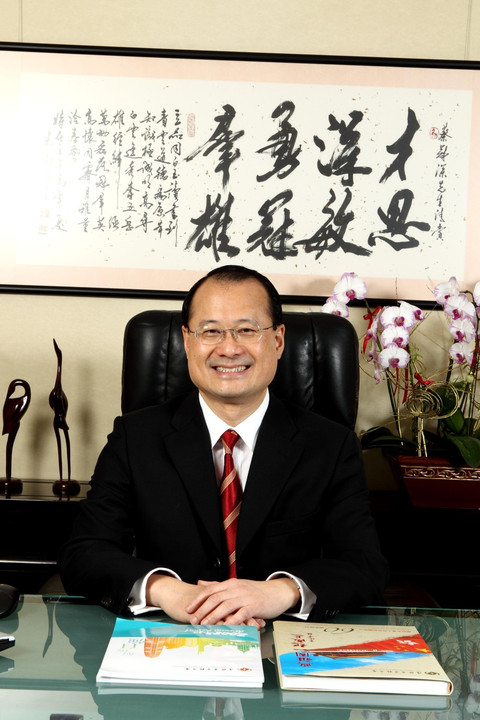 Sunwah – On 1st July 2021, the Government of the Hong Kong Special Administrative Region published the Honour List 2021 which consisted of 746 recipients of awards, including Dr Jonathan Choi, Chairman of Sunwah Group and also Permanent Honorary Chairman of the Hong Kong Chinese General Chamber of Commerce, is one of the seven individuals conferred with the Grand Bauhinia Medal, the highest award under the Hong Kong honours and awards system.

Dr Jonathan Choi awarded the Grand Bauhinia is the recognition for his continuous contribution to the socio – economic development of Hong Kong over the years as well as strengthen Hong Kong’s unique role in the “Belt and Road” Initiative. 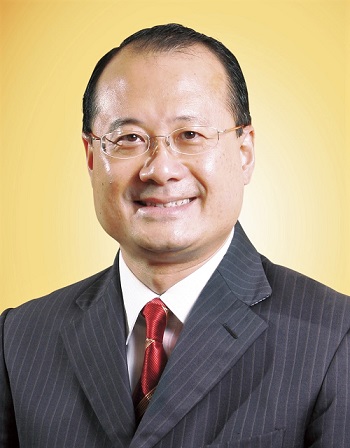 Dr Choi shared that he is honoured to receive the Grand Bauhinia Medal. This is not only the recognition for his contribution to Hong Kong but also motivation for him to provide more support for the prosperity of Hong Kong in particular and of China in general. Since the announcement of the new National Security Law, there were positive impacts on the political and socio situation of Hong Kong. This is also the appropriate time to revive the economy and solve social obstacles. Dr Choi also showed his enthusiastic to join efforts with the Hong Kong Government in unifying the local business community, contributing more to development of China, expand business within the framework of the “Belt and Road” Initiative and bring Hong Kong back to its glory.

Grand Bauhinia Medal (GMB) is the highest award under the Hong Kong honours and awards system. It is to recognise the selected person’s lifelong and highly significant contribution to the well-being of Hong Kong. The award was created in 1997 and since then, there were total 104 people that were awarded this honorary medal. The awardee is entitled to the post-nominal letters GBM and the style The Honourable for the rest of their life. 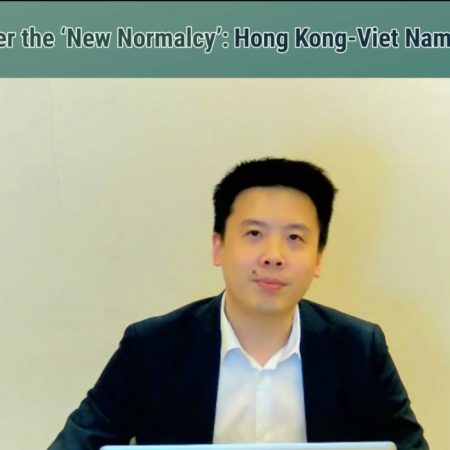 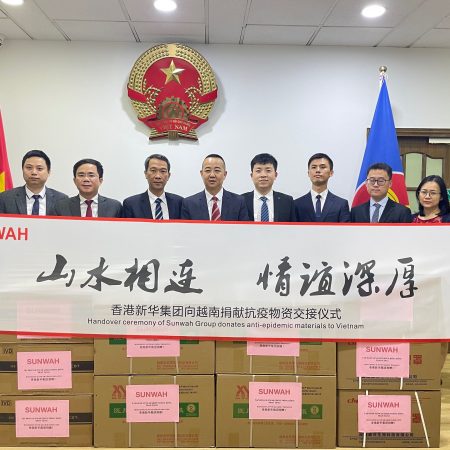