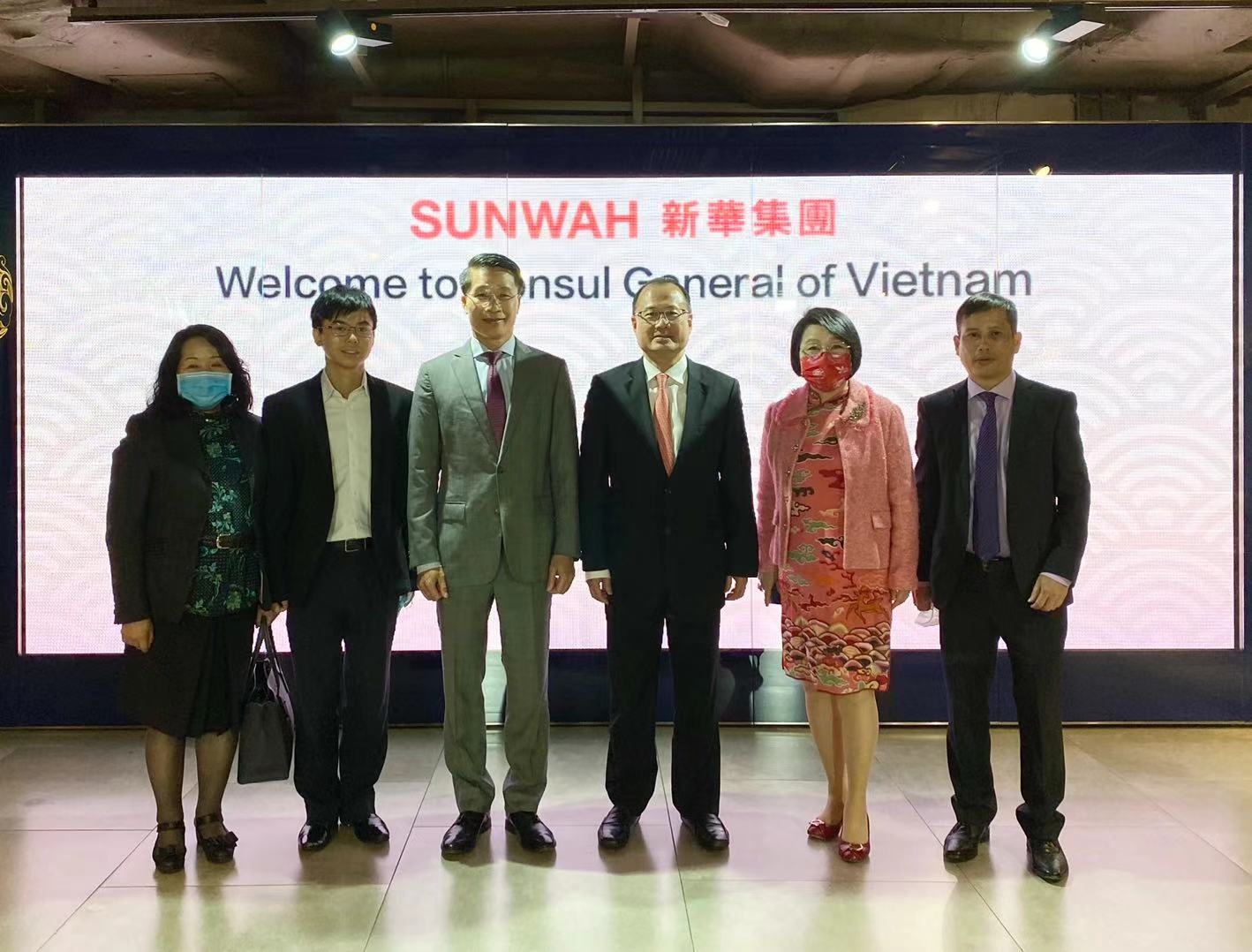 Sunwah – On 19 February 2021, Dr Jonathan Choi, Chairman of Sunwah Group, hosted a Welcome Lunch for Mr Pham Binh Dam, the new Consul General of Vietnam in Hong Kong and Macau, at the Nine Seafood Place, the largest seafood center in Hong Kong and operated by Sunwah. 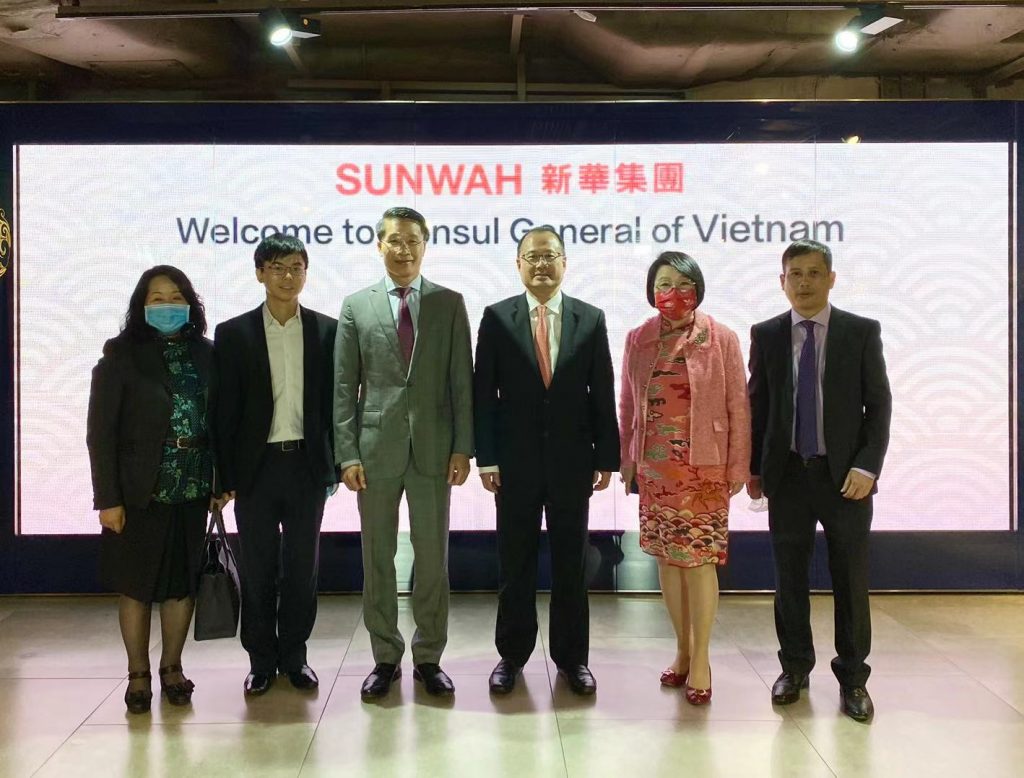 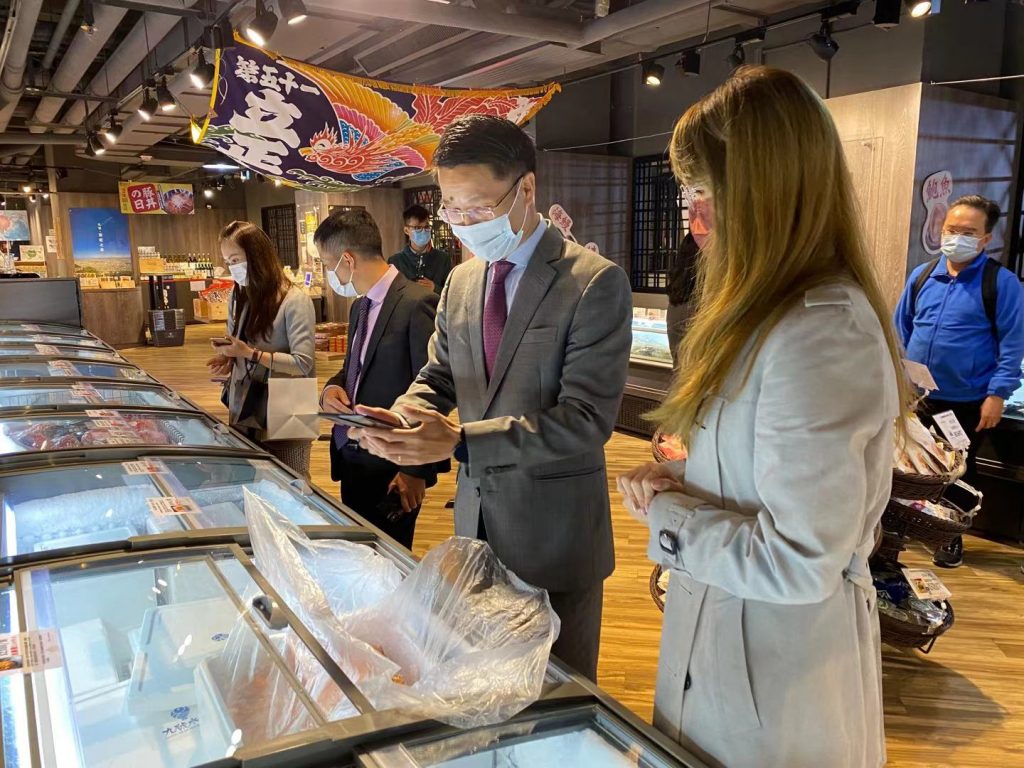 Dr Jonathan briefed the Consul General on Sunwah Group’s operations in Vietnam over 50 years and several joint projects between Yunnan province and Vietnam in the coming time. The Consul General Mr Pham Binh Dam sent his regards to Dr Choi for his support to make it easier for Vietnamese citizens to receive visa to Hong Kong. The Consul General also expressed his appreciation for the Group’s development in Vietnam and gave his recommendations for the healthcare industry, which is also one of the Group’s business areas. He hoped that Sunwah will achieve more success and expand business further in Vietnam in the coming time. 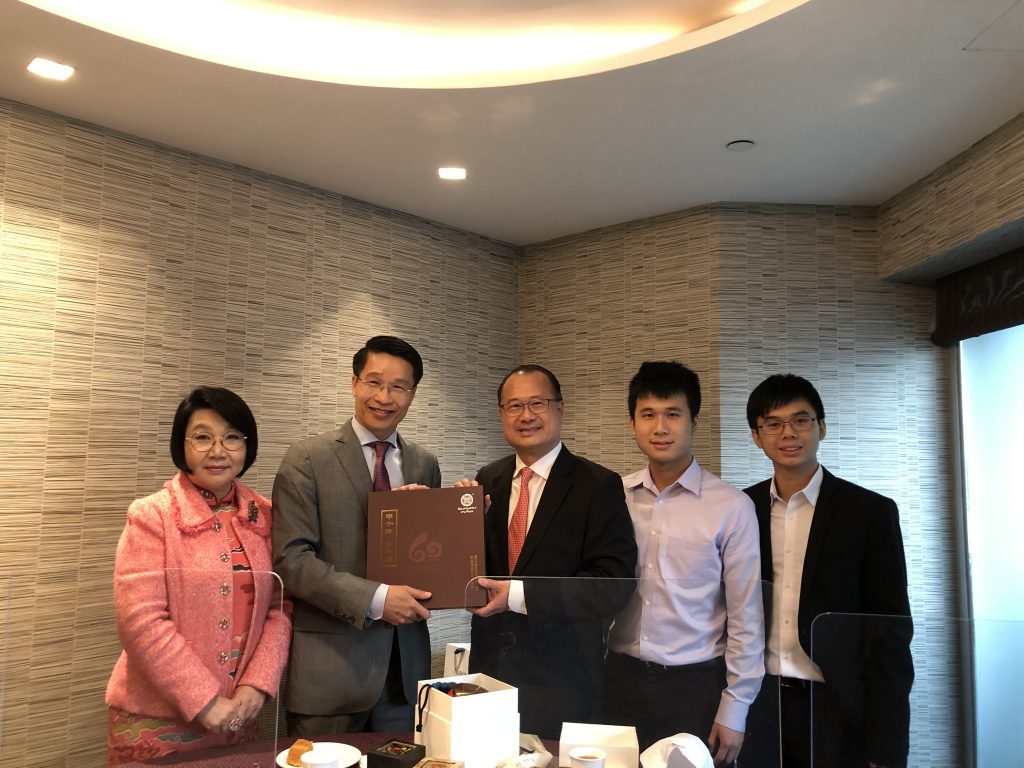 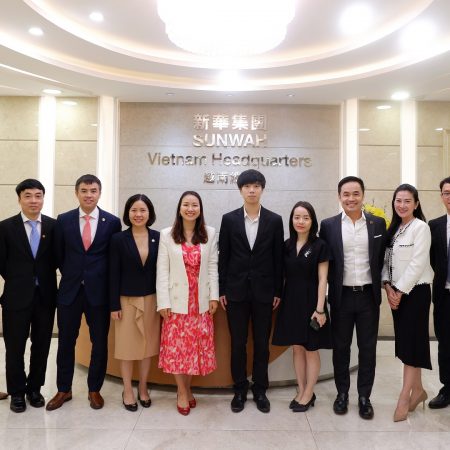