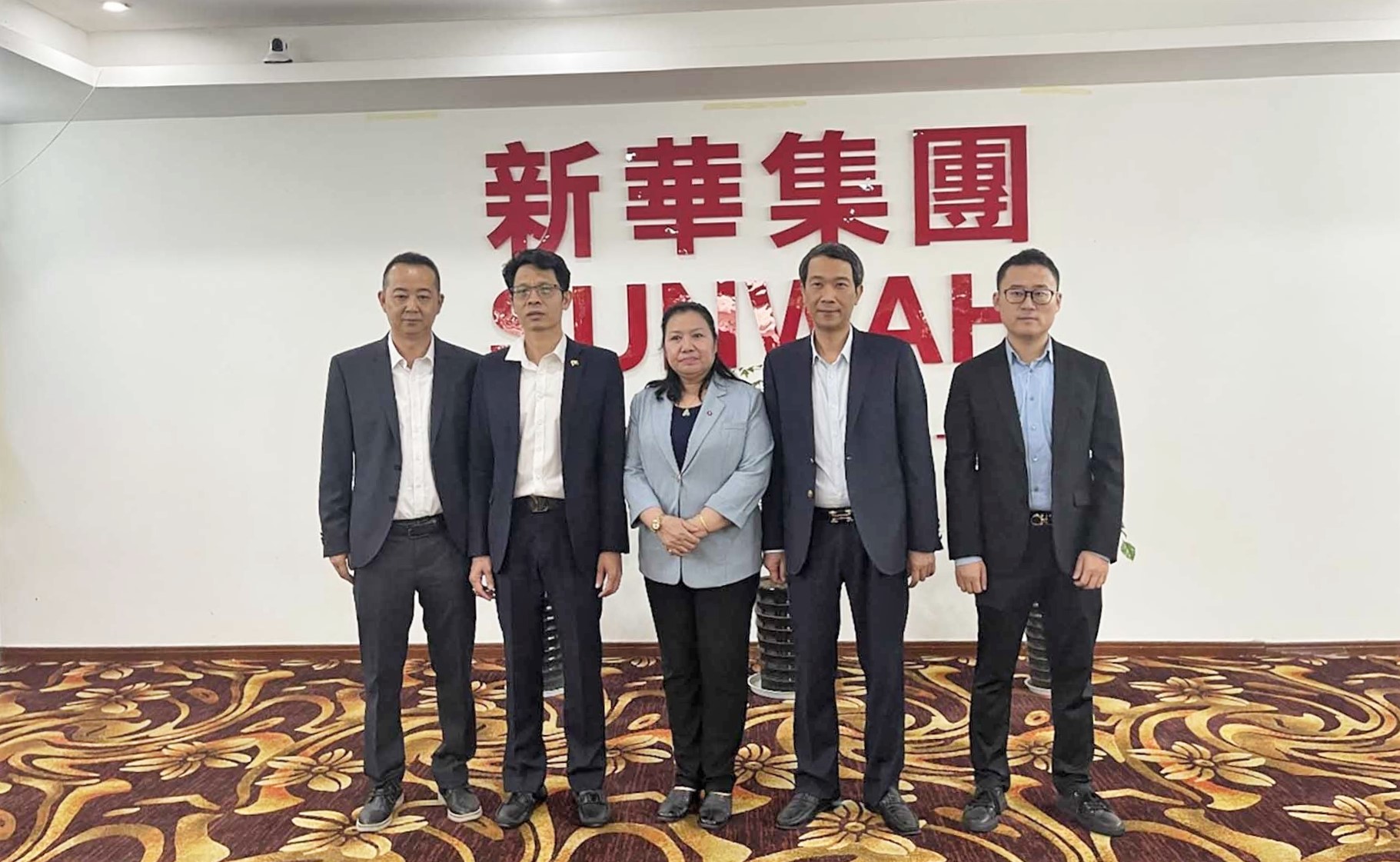 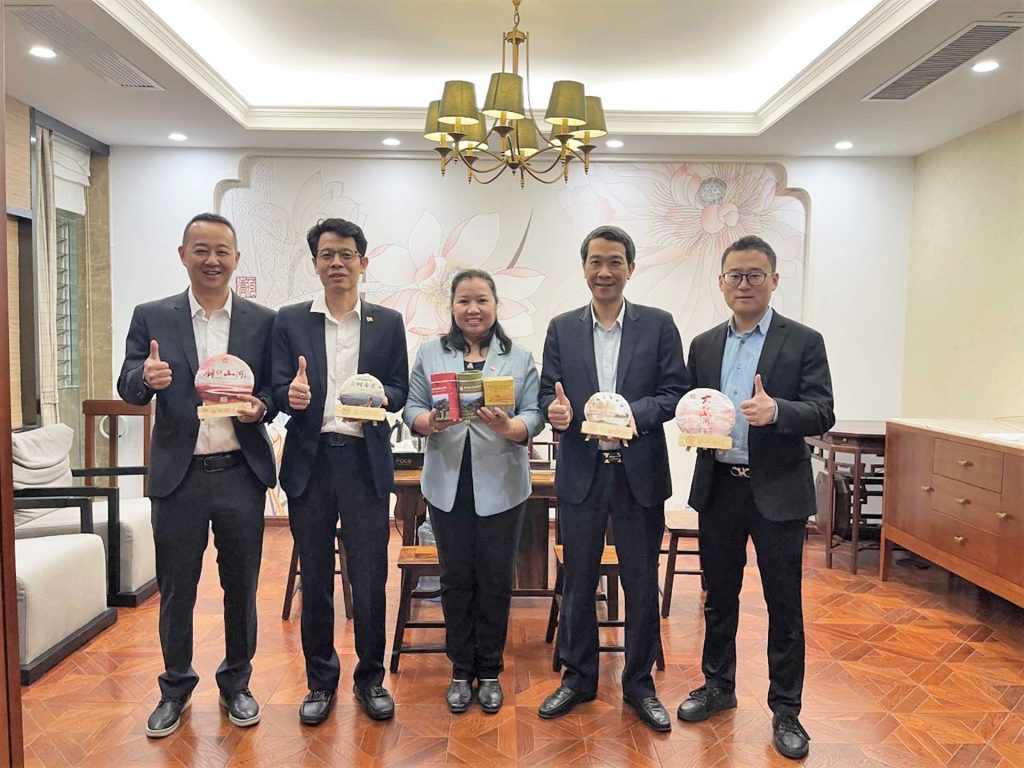 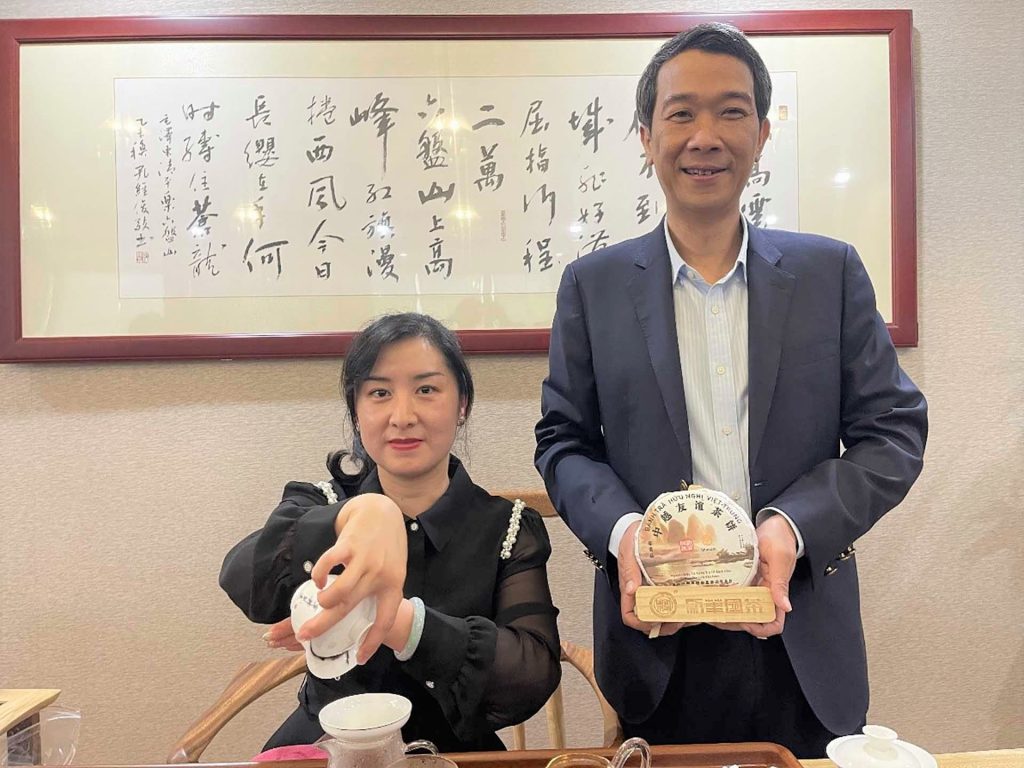 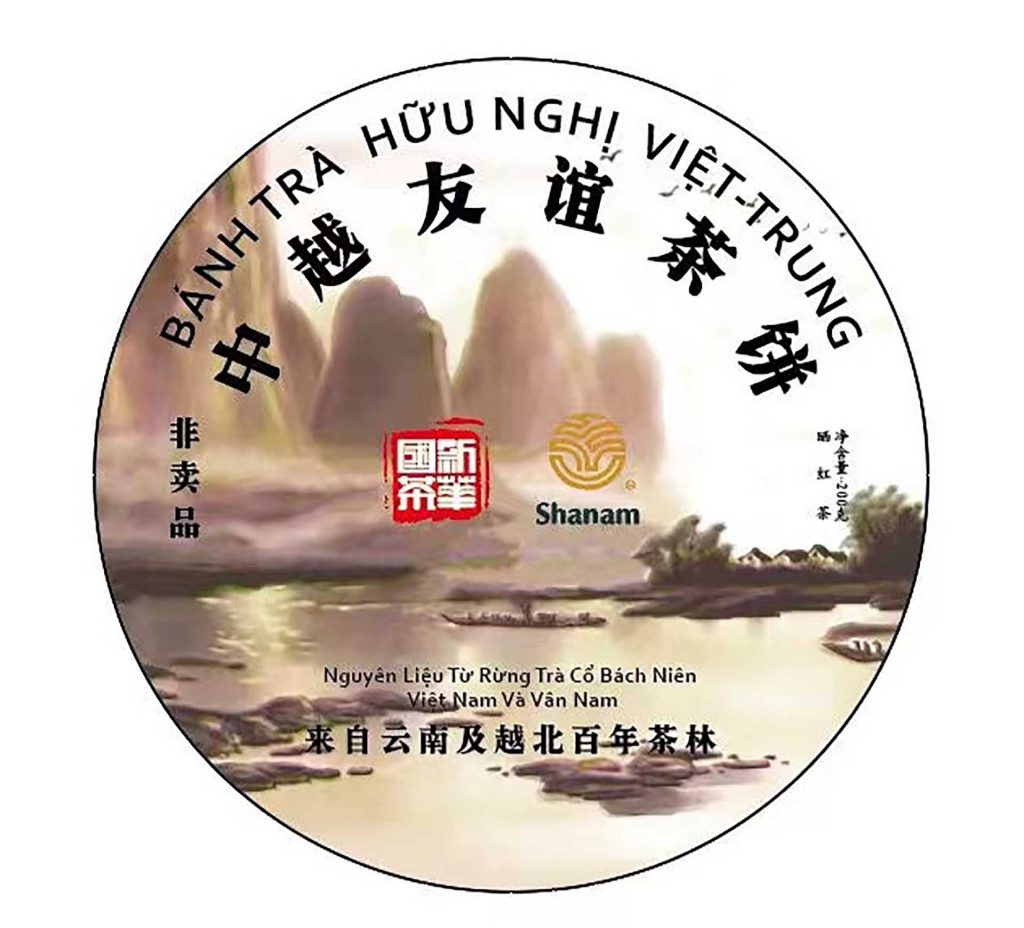 Ancient tea is a type of precious tea that grows in the natural environment at an average altitude of over 1,000m above sea level. In the world, ancient tea only exists in primitive tea areas hundreds of years old in Yunnan province (China), northern Vietnam, Laos, Myanmar and the along the Great Himalaya Range.

According to the Ministry of Agriculture and Rural Development of Vietnam, Vietnam is the 7th largest tea producer and the 5th largest tea exporter in the world. China is Vietnam’s largest tea trading partner, but the Chinese market accounts for only 12% – 15% of Vietnam’s total tea exports.

According to the agreement within the framework of agricultural exchanges and cooperation between the Departments of Agriculture and Rural Development of the five northwestern provinces of Vietnam and Yunnan province as well as exchanges between the Consulate General of Vietnam in Kunming, Vietnamese Department of Agriculture and Rural Development, and the Department of Foreign Affairs of Yunnan Province, from 26 – 28 September, Yunnan province will organize a training course on ancient tea for 12 northern provinces of Vietnam. The event will also include the signing of a Memorandum of Understanding to establish exchange relations between the Vietnam Tea Association and the Pu Er Yunnan Tea Association aiming to connect the two sides’ tea businesses. 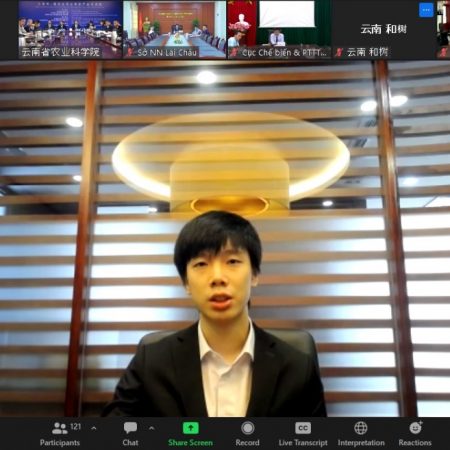 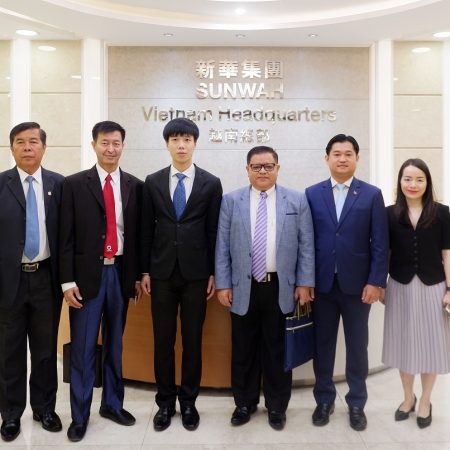 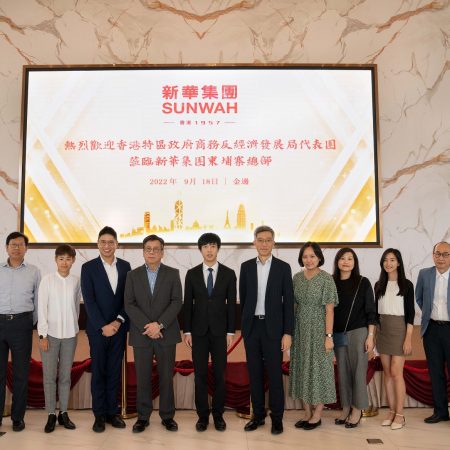